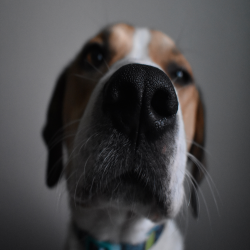 Your nose has 5 million smell receptors and your dog has 220 million so a runny nose can be a BIG deal.

According to Pets WebMD a nose discharge can be a sign of something as simple as your dog’s excitement that you’re home, it can also be a symptom of a problem as serious as cancer. Below are some of the more common causes of nose discharge

Common Causes and Treatments of Nose Discharge in Dogs

Allergies – If there’s a clear nasal discharge from your dog’s nose, chances are good it’s caused by allergies, by far the most common reason for abnormal nasal secretions in dogs.
Just like people, dogs can be allergic to pollens, foods, drugs, mites, spores, and chemicals. They can even be allergic to human dander (our shed skin). A dog’s allergy symptoms don’t stop at a runny nose; they can also include sneezing, coughing, itchiness, nosebleeds, eye discharge, and breathing problems.
Avoiding the allergy trigger is the best way to treat allergies, but that can be hard to do, especially if you don’t know what’s behind your dog’s symptoms. Talk to your vet, who may suggest an allergy test and/or treatment with drugs that include antihistamines, immunosuppressants, steroids, and biologicals.

A blockage – A discharge from just one of your dog’s nostrils is often a sign there’s something stuck in that nostril, like a seed or blade of grass. Other signs include sneezing, pawing at the nose, and nosebleeds.
If you can easily see what’s in your dog’s nose, carefully remove it with tweezers. If you can’t or don’t feel comfortable — the nose can bleed a lot with minor trauma — call your vet, who may need to sedate your pet to dislodge the blockage, and then prescribe antibiotics to avoid infection.

Infection – A nose discharge of mucus or pus could indicate your dog has a bacterial, fungal, or viral infection. Additional signs of an infection might include a bad odor, a nosebleed, and coughing or choking resulting from postnasal drip.
Treatment depends on the cause. For a bacterial infection your vet may prescribe several weeks of antibiotics. Fungal infections usually require special treatments using anti-fungal drugs. Surgery may be necessary if your dog has chronic infections.

Polyps and tumors – Blood, pus, or mucus can be a sign that your dog has nasal polyps (overgrown mucus-producing glands) or nasal tumors. Other signs include noisy breathing or a bulge on one side of the nose. Your pet’s appetite may decrease, as well.
Treatment for polyps usually involves surgery. Because polyps tend to reappear, additional treatment might be necessary. Treatment options for nasal tumors are variable. Benign tumors may be removed with surgery. Cancerous ones are usually managed with radiation since surgical removal is rarely successful. Sadly, the prognosis for cancerous nasal tumors is generally poor.

Nostril problems – Some dogs are just more prone to nasal discharge than others, including flat-faced breeds and dogs with soft, floppy nose cartilage. Noisy breathing can be another sign of nostril issues like these. Surgery is sometimes necessary for dogs with small nostrils, as well as for those with cartilage problems. Surgery is often delayed until the dog is an adult.

Distemper – Distemper can cause a sticky, yellow nose discharge in dogs, and while symptoms may vary, distemper can also cause fever, pneumonia, and twitching and convulsions.
Treatment for distemper depends on the symptoms, and can include anticonvulsants, antibiotics, sedatives, and painkillers. You can prevent distemper by getting puppies vaccinated three times between the ages of 8 to 16 weeks — and vaccinating breeding females several weeks before mating.

Rocky Mountain spotted fever – Nosebleeds can be one sign of this bacterial disease, which is transmitted by infected ticks. Other signs include high fever, lethargy, coughing, inflammation of the eyes, and pain.
Treatment may include several weeks of antibiotics. Use anti-tick products and reduce exposure to ticks to prevent this serious disease.

Cleft palate or fistula – If your dog has nose discharge after it eats, it could be the sign of a cleft palate (when the two sides of your dog’s palate don’t fuse) or an oral-nasal fistula (a hole between the nose and mouth, sometimes caused by tooth decay, injury, infection, or surgery).
Surgery is the most common treatment for cleft palates and oral-nasal fistulas.

How to Stop a Dog’s Nosebleed

Sneezing from allergies, an infection, a foreign object, polyps, bleeding disorders — lots of things can cause nosebleeds in dogs. While ultimately you’ll need to find out what’s behind your dog’s nosebleed, in the short term, you’ll want to try and stop the bleeding. To do that:

Taking Care of Your Dog’s Nose

It’s long been said that a cool, wet nose is a sign a dog is healthy. Not true: A sick dog’s nose can be hot, cold, wet, or dry. Note what your dog’s nose looks like when it’s healthy and it’ll be easier to spot problems when they show up.
To examine your dog’s nose, look for any signs of unusual discharge, including blood. Also keep an eye out for excessive dryness, a crusty nose, or one that’s paler than normal. Then watch your dog’s nose as it breathes. If the nostrils flare more than usual, that could be a sign of breathing problems.
Always talk to your vet about your concerns. Because nose discharge in dogs can be a variety of colors and caused by many things, a quick exam by your vet is often the best way to get at the cause of a dog’s nose discharge.

Photo by Hannah Gibbs on Unsplash 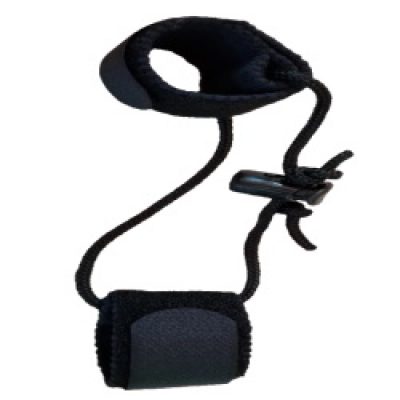 Seniors Should Not Do Splits!

We finally found the right product for our  quite zippy Daphne,  who is our 14 year old Springer Spaniel!  Really the only way you can … 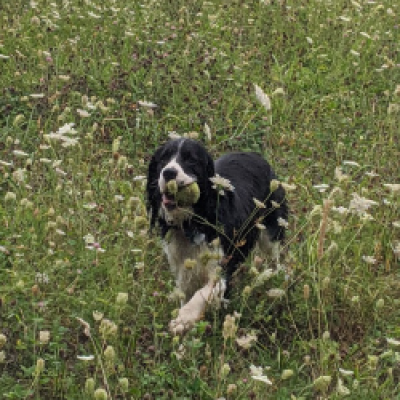 Queen Anne’s Lace is a very common during the summertime in New England.  The fields are full of them where we live.  Pictured above are … 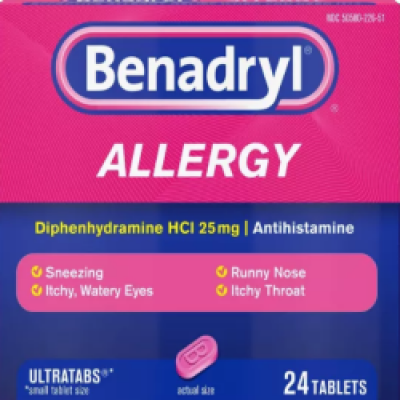 Can Benadryl be a choice in treating your dog when they have an itch? You spend a ton of money at the vet and suddenly …